“Under the incumbent government, all elections were held in a fair and neutral manner. Hopefully, BNP will not say anything more against use of EVMs in polls,” he told newsmen after attending a meeting of the Bangabandhu’s birth centenary celebration national implementation committee at International Mother Language Institute here.

Replying to a question, he said all arrangements have been completed to air programmes of state-run Bangladesh Television (BTV) in India.

“Today a technical committee is going to India. In July, we will decide from when the BTV programmes can be seen in India,” he added.

About airing local advertisements in foreign channels, Hasan said an act was formulated in 2006 in this regard.

Prime Minister Sheikh Hasina gave directives to implement the act, he said, adding, “We will take steps as per the act.” 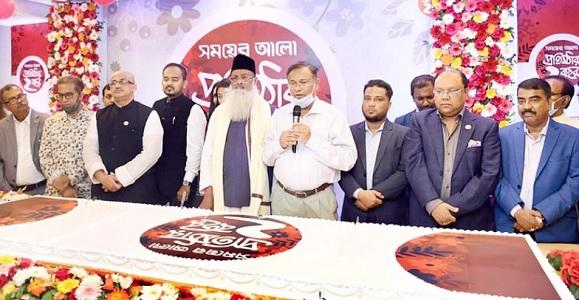 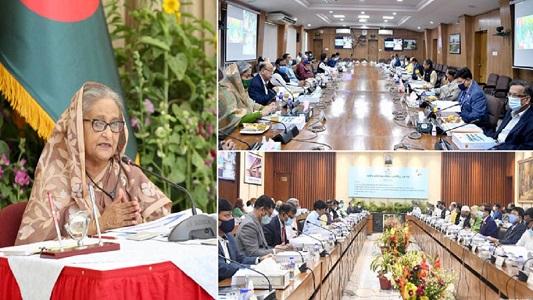 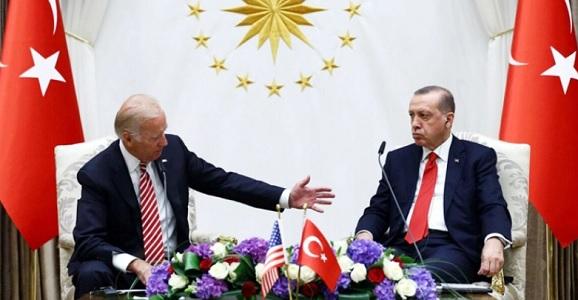 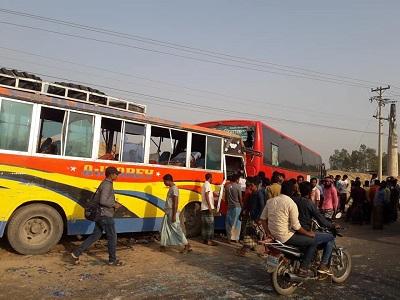