SAN JOS, United States, June 4, 2019 (AFP) : Apple on Monday announced the demise of its groundbreaking iTunes platform in favor of three more tailored apps, as it refines its offerings to be a stage for digital music, films, podcasts and more.

iTunes transformed the way people buy and listen to music after its launch in 2001, but is now being phased out, Apple senior vice president of software engineering Craig Federighi said, while helping kick off the technology giant’s annual gathering of developers in Silicon Valley.

“The future of iTunes is not one app, it’s three,” Federighi said.

Since the launch of iTunes, lifestyles have shifted to streaming music, video and more from the internet cloud as online data centers and high-bandwidth connections gave rise to on-demand entertainment expectations.

The iTunes software let users manage and listen to music collections as well as buy digital versions of songs.

“There is no reason for iTunes to exist, period.” said Creative Strategies analyst Carolina Milanesi.

“If I want music, I have an the app. If I want TV, I have the app. That is how people are thinking today.”

The transformation of iTunes into three separate apps comes with Apple preparing the international launch of an eponymous TV+ later this year.

The new content will be available on an upgraded Apple TV app, which will be on smart television sets and third-party platforms including Roku and Amazon’s Fire TV.

The California company showed off its podcast app on Monday as well, and said that service would be tailored to work independently on its smartwatch.

Some features from iTunes will be melded into the other Apple apps.

It remains to be seen what will become of the iTunes version tailored for Windows-powered computers, or how people will be able to move music libraries they have amassed.

Software innovations and improvements revealed at the opening day of the Worldwide Developers Conference (WWDC) touched the company’s entire line-up from wrist-wear to iPhones and Car Play along with smart assistant Siri.

The innovations come as Apple shifts to emphasize digital content and other services to offset a pullback in the once-sizzling smartphone market, and with many news organizations struggling to monetize their online services.

Apple is aiming to leverage its position with about 900 million people worldwide who use at least one of its devices.

The packed WWDC audience cheered when executives spoke of improvements that promised to make it easier for one app to work across the array of devices.

Apple is apparently trying to get app makers looking beyond the iPhone to the company’s family of hardware with a message of “better together,” Milanesi reasoned.

“It is about the breadth of those devices together,” the analyst said.

As high-end Android-powered phones made by Google become more attractive to iPhone users, having apps that extend experiences across Apple Watch, iPad, TV and Mac help keep them loyal to the brand, according to Milanesi.

“Not only are you driving more engagement with Apple, you are lowering the risk of having users go elsewhere,” she said.

Next-generation iOS software powering iPhones coming out later this year was reworked “top to bottom” to be faster, according to Federighi.

Apple chief Tim Cook and other executives focused on privacy features of improved software across the range of devices.

Protections being added to iOS mobile operating software included the option of giving apps permission to access location just once, instead of all the time, and letting users know when apps are tracking their whereabouts.

A new “Sign In With Apple” feature will be launched as an alternative to logging in using Facebook or Google accounts.

“This can be convenient, but it can also come at the cost of your privacy,” Federighi said.

“These log-ins can be used to track you.”

“The entire experience is meant to help you have control over your data,” Federighi said, to applause.

“A lot of love for random addresses here.”

Apple also announced changes that will make iPads easier to use as
auxiliary screens for Mac computers, and even perform a bit more like laptops themselves with capabilities like multiple windows operating simultaneously.

The company unveiled a new Mac Pro high-performance desktop computer aimed at professionals, with a starting price of $5,999.

Apple previewed its iOS 13 for mobile devices, which includes a “dark mode” display, an upgraded maps application and faster access through its facial recognition sign-on. 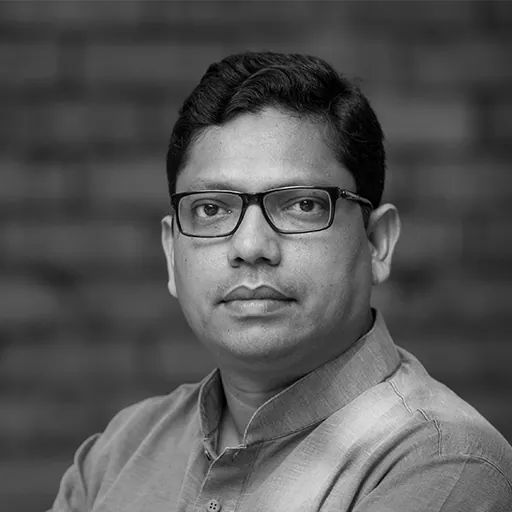 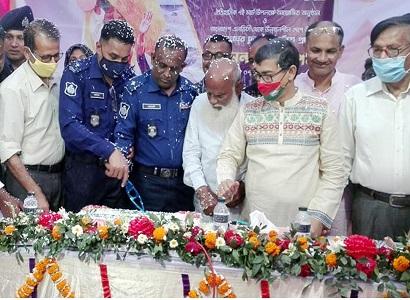 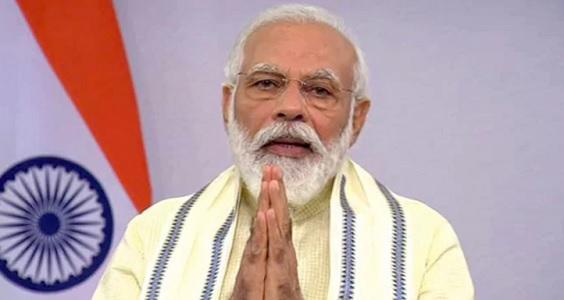 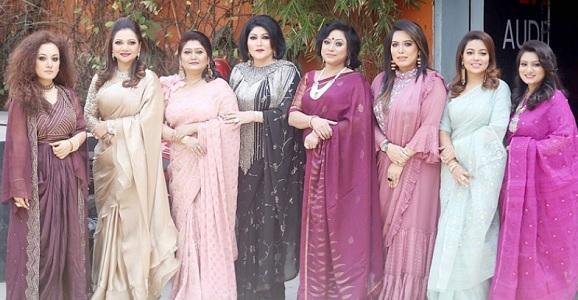 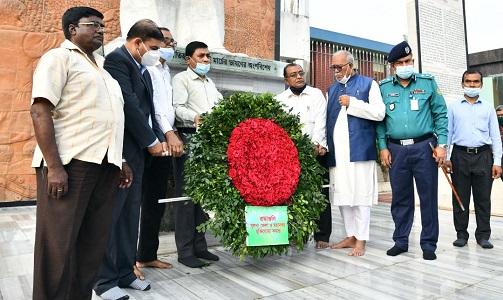