“The AL will finalize nominations in 300 parliamentary seats today or tomorrow and of those, the alliance would get 65-70 seats,” he said while speaking at a seminar in the capital as the chief guest.

Quader, also minister for road transport and bridges, said AL will finalize seats for the alliance partners in a week. “If the alliance aspirants assure us of their win in their seats, then the AL will allot those to them,” he added.

By appointing foreign lobbyist, BNP has proved that they do not want free, fair and credible polls, rather they want to foil the upcoming national election, said the AL general secretary.

Besides, the recent clash in front of the BNP’s Nayapaltan office hinted the outcome of their election, the minister said.

He said Dr Kamal-led Jatiya Oikya Front is a communal organization, which has been joined by the BNP. 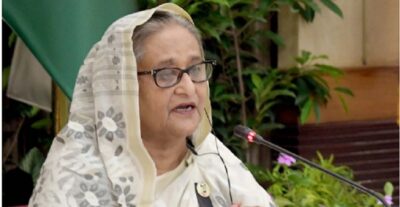 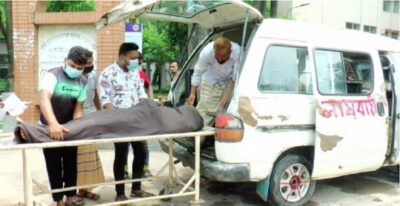