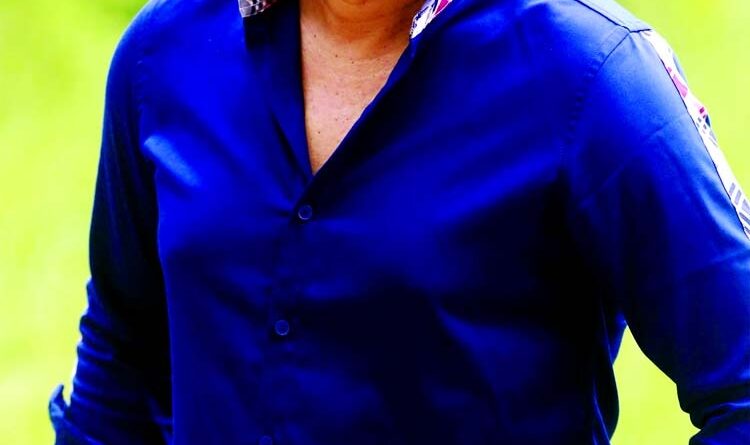 Entertainment Report : To participate in Face of Asia, the contest Face of Bangladesh started. Noted film actor Amit Hasan is working as judge in this reality show. Already many girls and boys from different parts of the country are
taking part in this show held at BFDC now. Amit Hasan informed that he
performs as judge in the quarterfinal,
semi-final and final rounds of the show.
A total of six contestants will compete in the final round of Face of Bangladesh. These six contestants will compete in the Face of Asia in scheduled date.
Amit Hasan is very much excited to perform as judge in an international reality show. He said, “Earlier, I performed as judge in an online show. For the first time, I am performing as judge in an international reality show. Boys and girls of our country are genius. While giving judgment sometimes I became confused to select the contestants. While selecting contestants, we have to follow specific rules and
regulations. I believe competent contestants will compete in the final round. I give thanks to the organizers to arrange such
a reality show which will help to increase potentiality our country’s talents.”
Amit Hasan also said that all the countries of Asia are competing in this reality show which Bangladesh’s episodes will be aired on ATN Bangla gradually. Amit is now engaged with acting in Rakibul Alam Rokib’s movies Shimana and Yes Madam, Apurbo Rana’s Jontrona, and Saikat
Nasir’s Masud Rana. Amit-starred movies Bikkhobh, directed by Shamim Ahmed Roni, and Bidroho, directed by Shahin Sumon, are waiting to get
release date soon. Kolkata’s popular actress Srabanti acted against Amit Hasan in film Bikkhobh. Delwar Jahan Jhontu directed Tumi Achho Tumi Nai was Amit Hasan acted his last released movie. Meanwhile, few days ago, Amit Hasan wrote lyrics of a song and also composed its tune. Title of the song was Poran pakhire Khancha khule ural dili akashe. 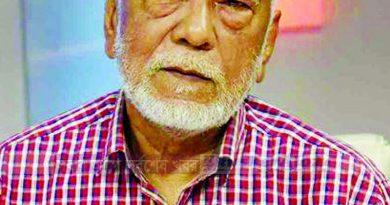 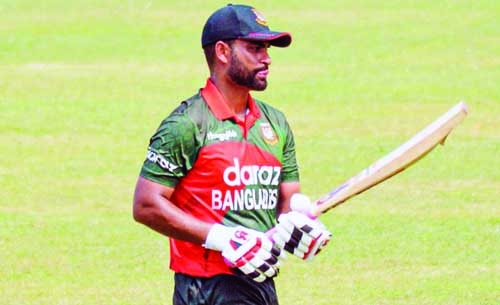 Tamim gets NOC from BCB 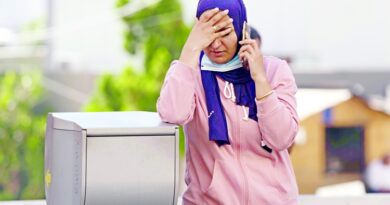