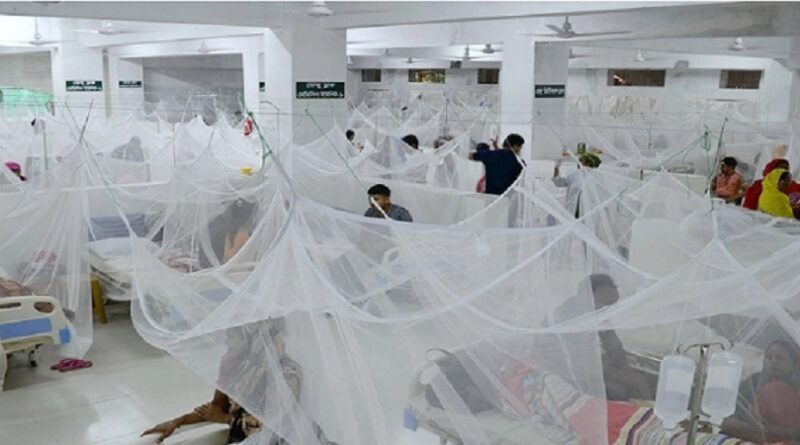 According to the report, 20 more dengue patients were admitted to the hospital across the country between 8 am on Sunday and 8 am on Monday. Among the new victims, 19 are undergoing treatment at different hospitals in Dhaka. One outside Dhaka.

According to the Department of Health, a total of 448 people were hospitalized with dengue from January 1 to June 6 this year. Of these, 36 have been discharged from the hospital. However, no deaths of dengue patients have been reported this year including last 24 hours.

Although there was not much dengue infection during the Corona epidemic in 2020, 26,429 people were infected with dengue fever in the country in 2021. In the same year, 105 people died of dengue fever across the country. 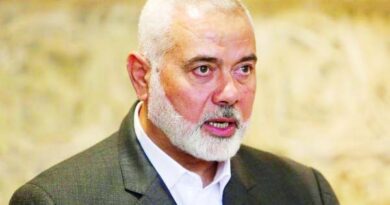 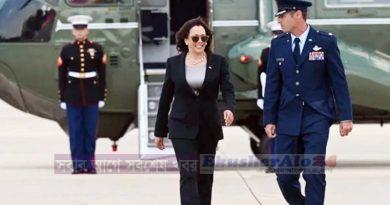 US vice president arrives in Guatemala to bring message of ‘hope’